On April 1, students of the Faculty of Oriental Studies of the Arabic section organized an excursion to Central Scientific Library of RSE "Gylym Ordasy", under the guidance of Amanzhol Saltanat Taizhankyzy. During the tour students received a lot of information about the creation of the library, the opening of their department, the main directions of the library. 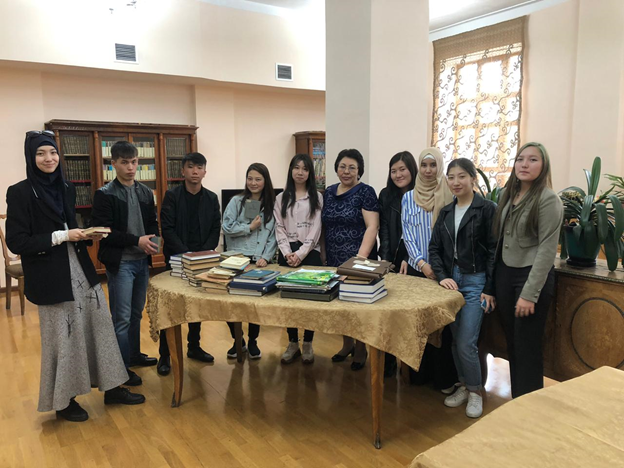 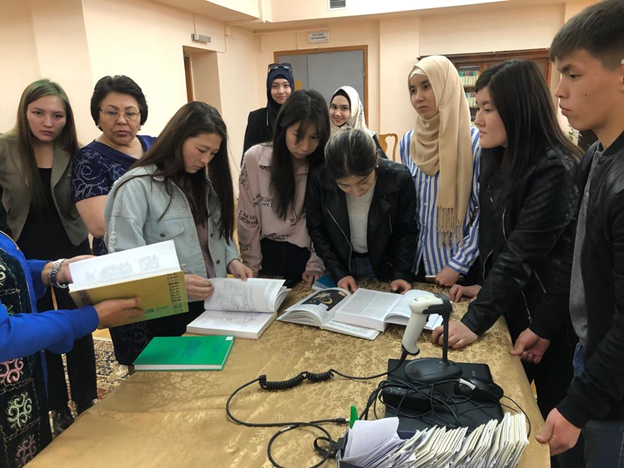 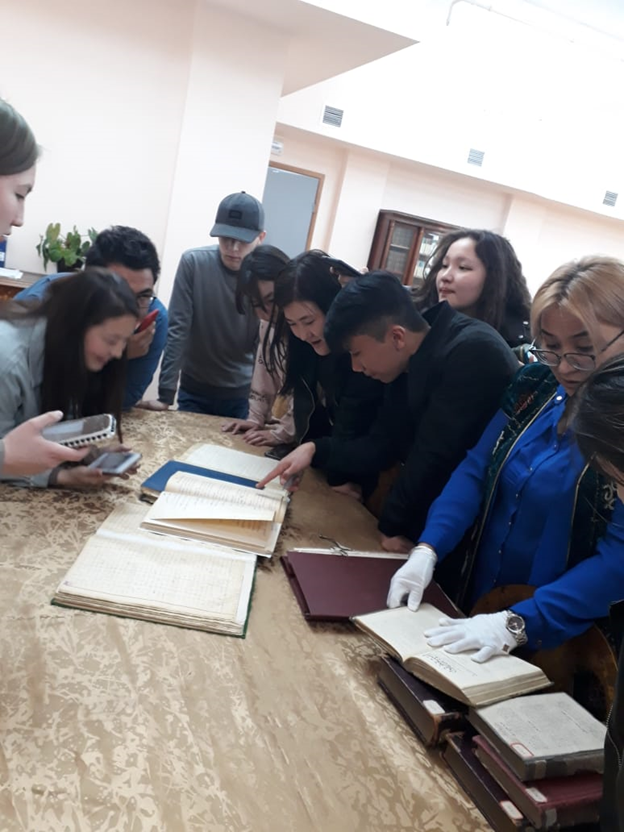 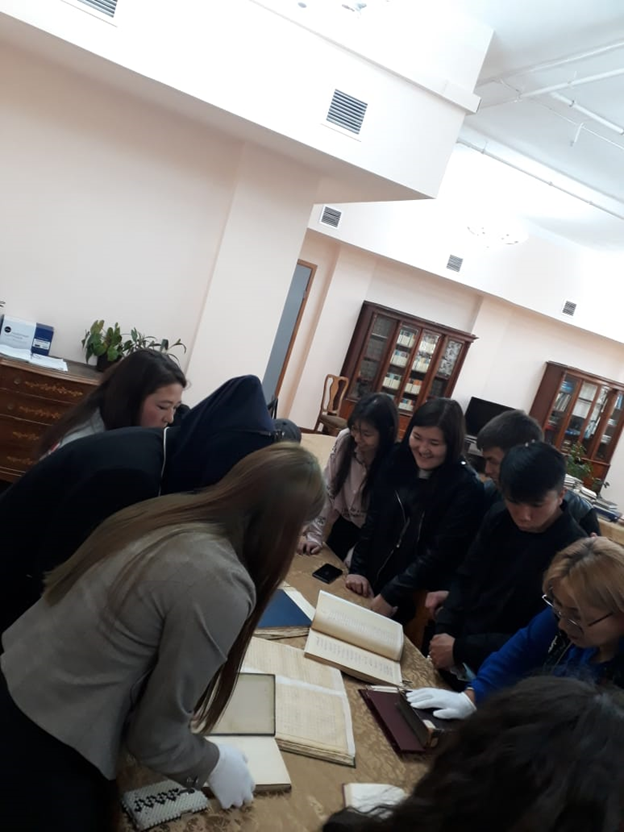