Faculty of Oriental Studies of Ablai khan KazUIR and WL and the Confucius Institute organized a competition among students of Almaty universities, named "Expressive reading of verses and edification words of Abay in Kazakh and Chinese languages" in honor of the 175th anniversary of the great Kazakh poet, philosopher and enlightener Abay Kunanbaev. 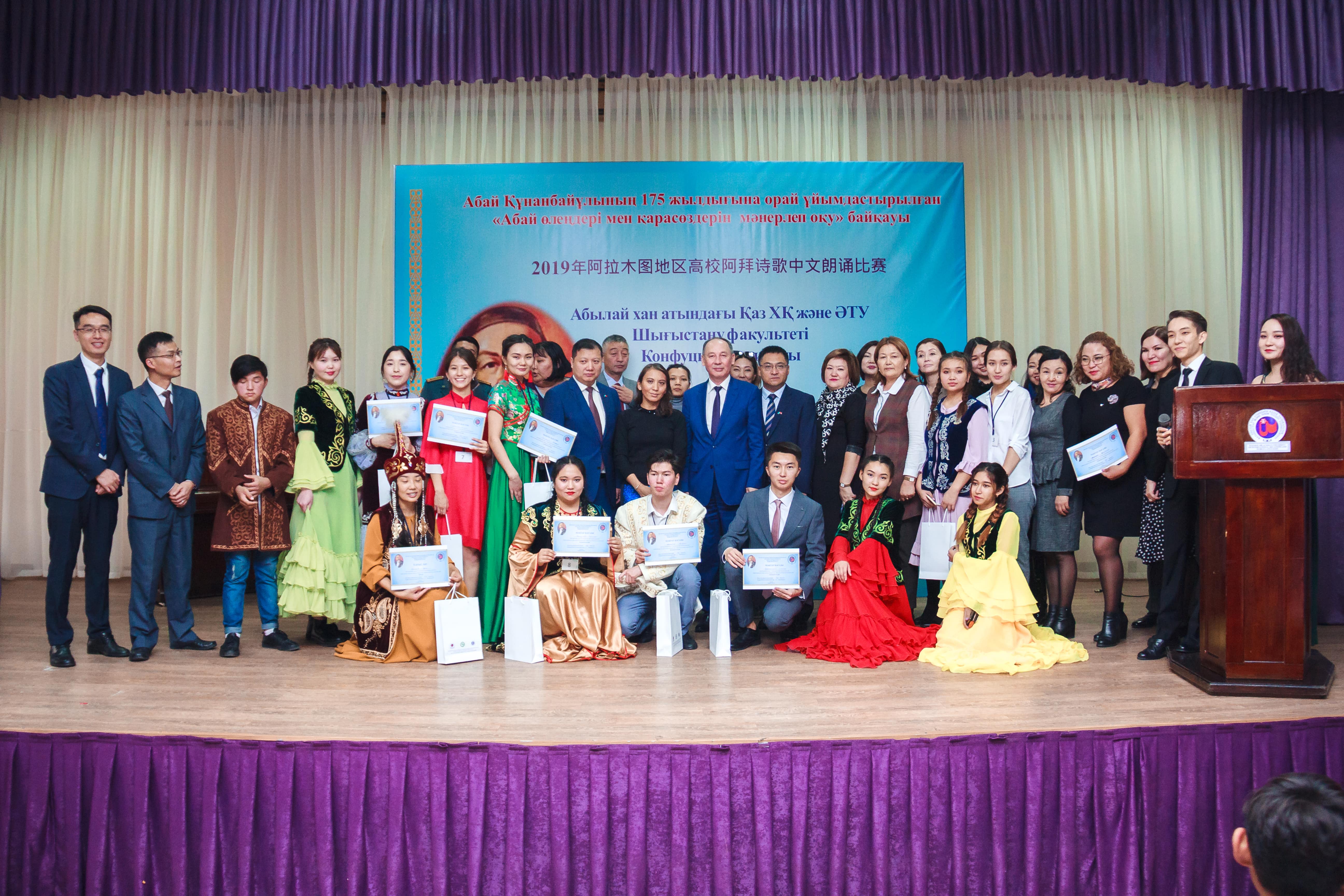 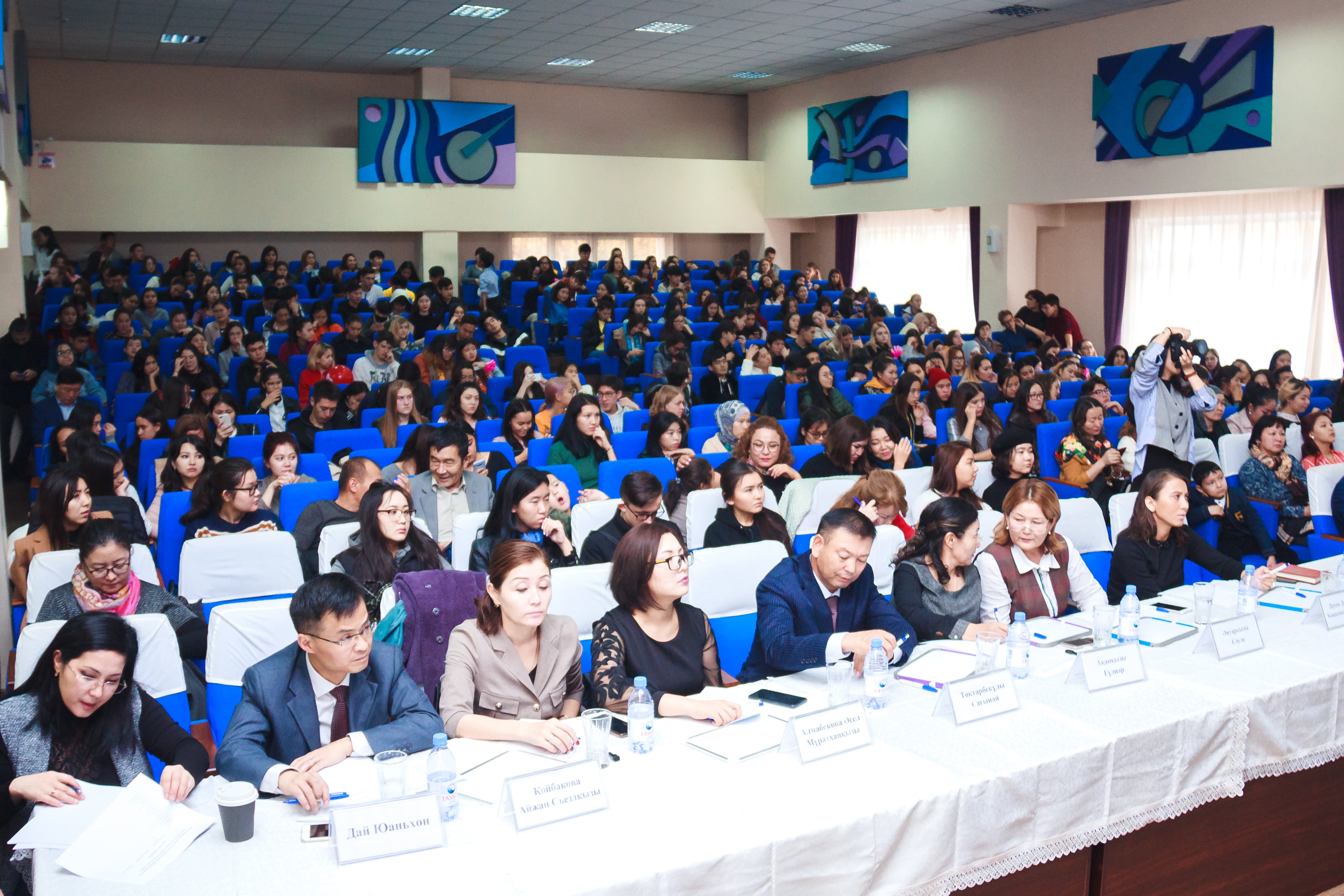