The conference was attended by 150 foreign students from around the world. Among which our students (Malikaidarov Yergali, Abdukhakimova Mushtari and Akimbek Dilshat) represented a delegation from Kazakhstan. For them, participation in this event provided knowledge and skills that will enable them to contribute to building peace, justice and strong institutions in modern Kazakhstan. 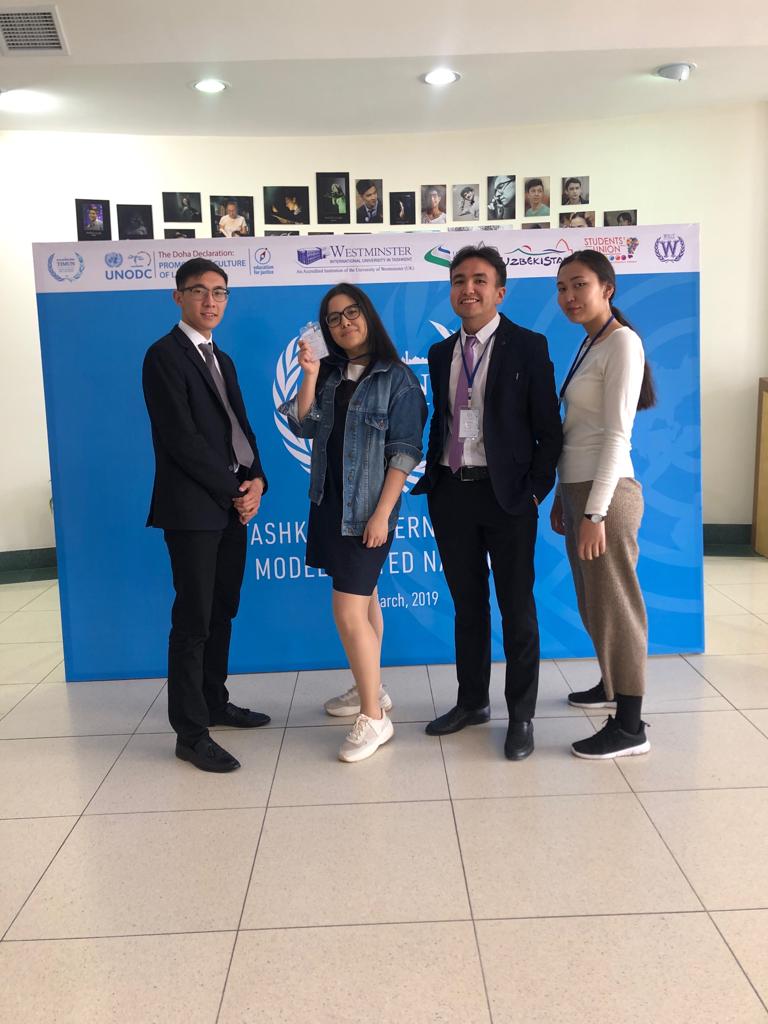 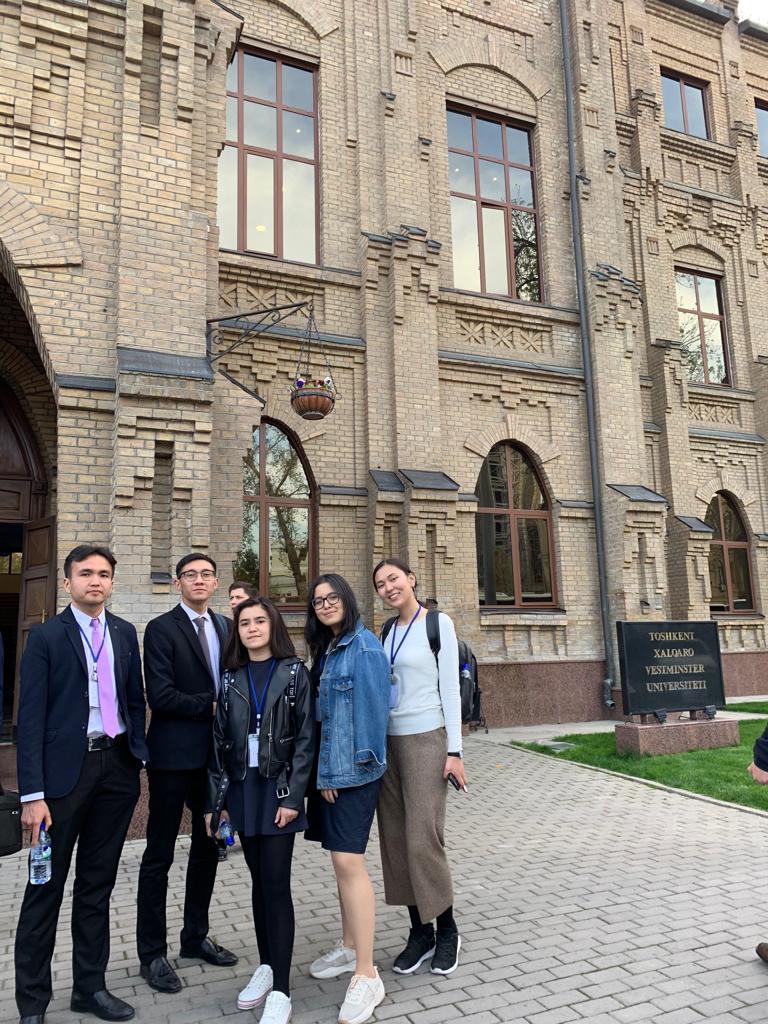