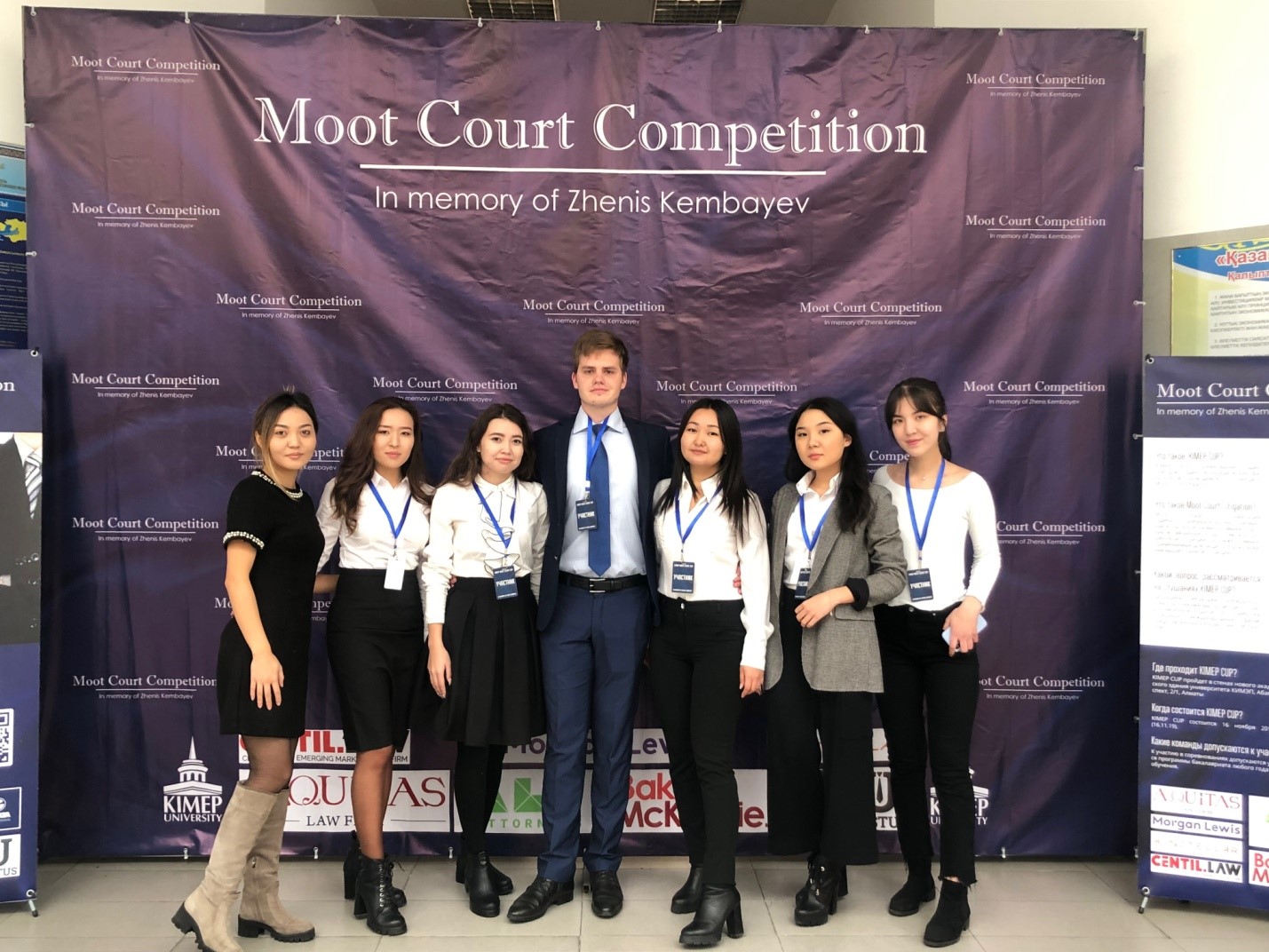 This is a legal competition in Almaty representing an imitation of a law suit between teams of law faculties of universities in Almaty. Students of our university of specialty International law and Jurisprudence took part in this competition. The teams competed in the decision of this court case, presented from the practice of international law firms. The main goal of the competition was to develop skills in preparing evidence base and representation in court. During the competition, students demonstrated their knowledge and skills in front of large companies whose partners and lawyers were present as judges. The competition was attended by a spirit of healthy competition and fair competition between the participating teams. The teams fought for the opportunity for going summer internships at the leading law firms in Kazakhstan. During the competition, participants received tremendous experience in the fields of civil law, legal culture and ethics, also valuable advices from leading lawyers. 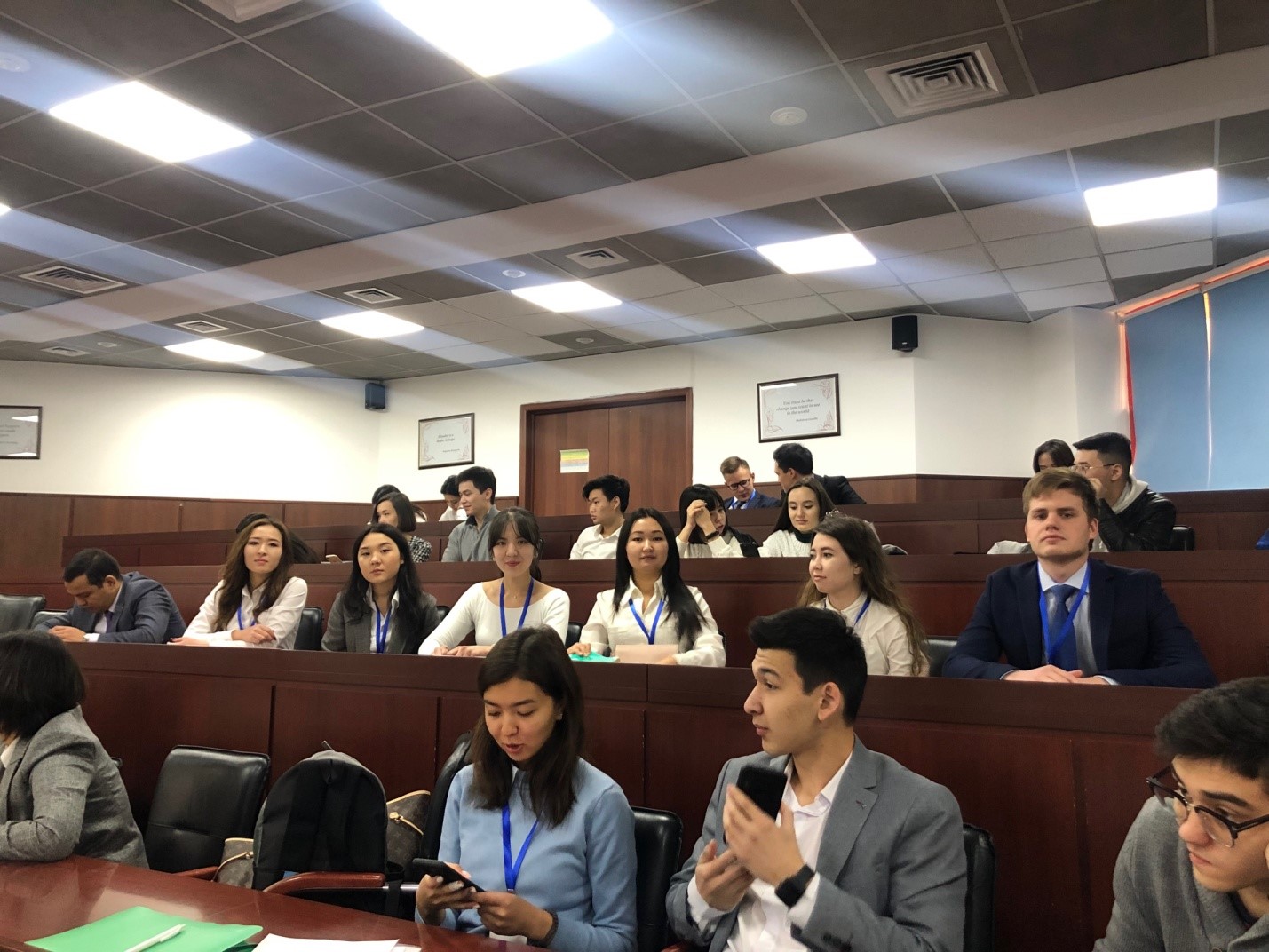