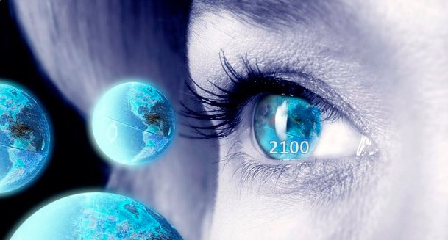 The non-governmental Center for Modelling Future and a number of organizations from Russia, Europe, India and America is challenging students worldwide to “Turn on” intellect and carry out a search for scientific ideas, hypotheses ad fantastic dreams about the distant future.

Students and young people aged 16 to 26 are invited to participate.

The Contest is held with two nominations:

- For the best scientific work - a scientific article, reflecting the scientific vision of the future of the planet and humanity at the turn of 2100 and the prospects for the development of its various scenarios;

- For the best creative work - a science fiction story describing imaginary fantasy events, phenomena, processes and future prospects at the turn of 2100, giving them a scientific explanation.

Profile areas of the Contest:

- summing up the results of the Contest and determining the works-finalists who took prizes I, II, III places - from May 1 to May 31, 2019.

It is planned that the winners of the Contest will be given the right to participate in the final forum in Moscow in the summer of 2019, where the awards will be held.

More information and Application form for participants on the Contest website:

Our group on Vkontakte:

Innovative Research and Education Center of Moscow Aviation University and the Institute of Control Problems of the Russian Academy of Sciences, Russia,

Foundation for Support of Innovations in the Sphere of Culture and Education "GRANI MIRA", Russia. 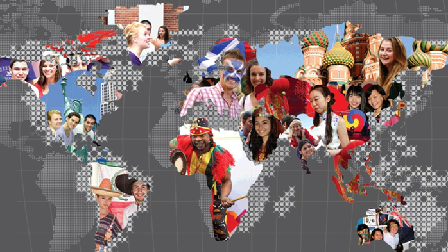 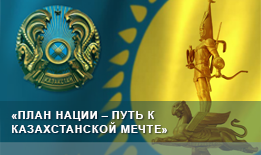 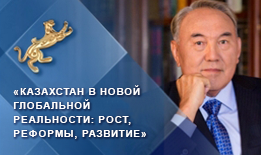 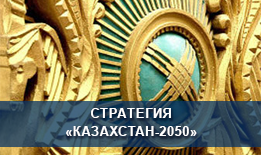