Delegation of the Eurasian Expedition of Busan, Republic of Korea

September 16, 2022 Kazakh Ablai khan University of International Relations and World Languages was visited by a delegation of the Eurasian Expedition in Busan, Republic of Korea. The arrival of guests in Kazakhstan is part of a large program to promote the city of Busan as a candidate for EXPO 2030. A delegation of the Eurasian expedition consisting of 22 people led by the chairman of the city assembly of Busan, Mr. An Song Min, visited our university. 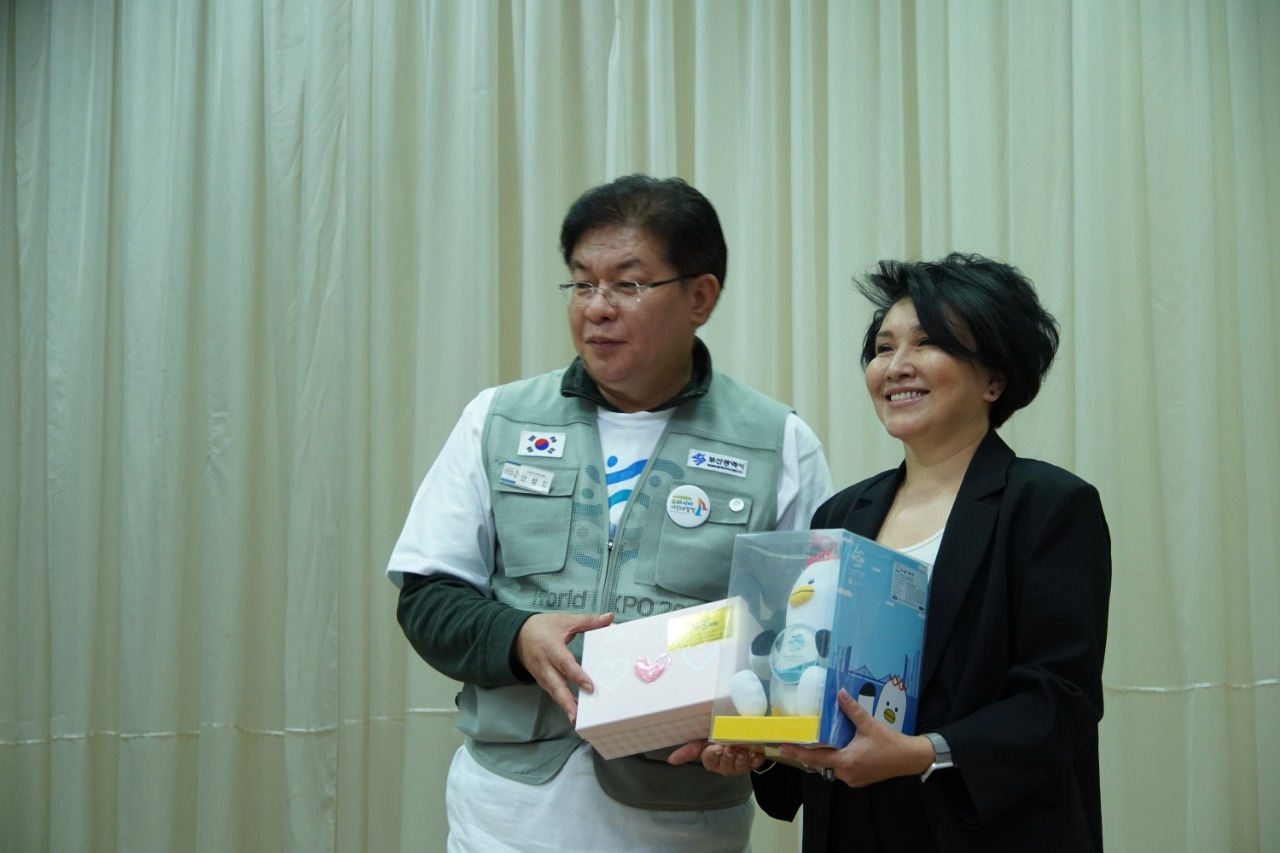 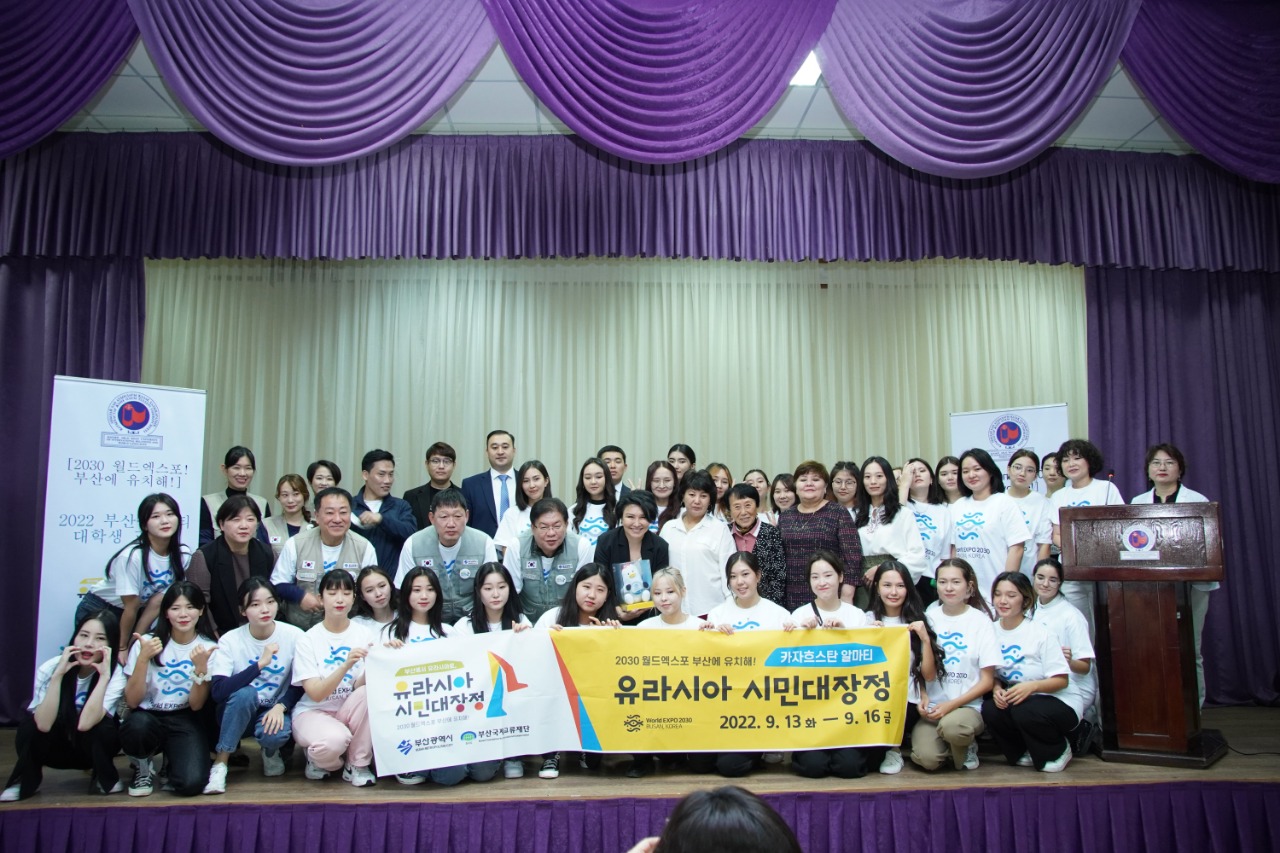 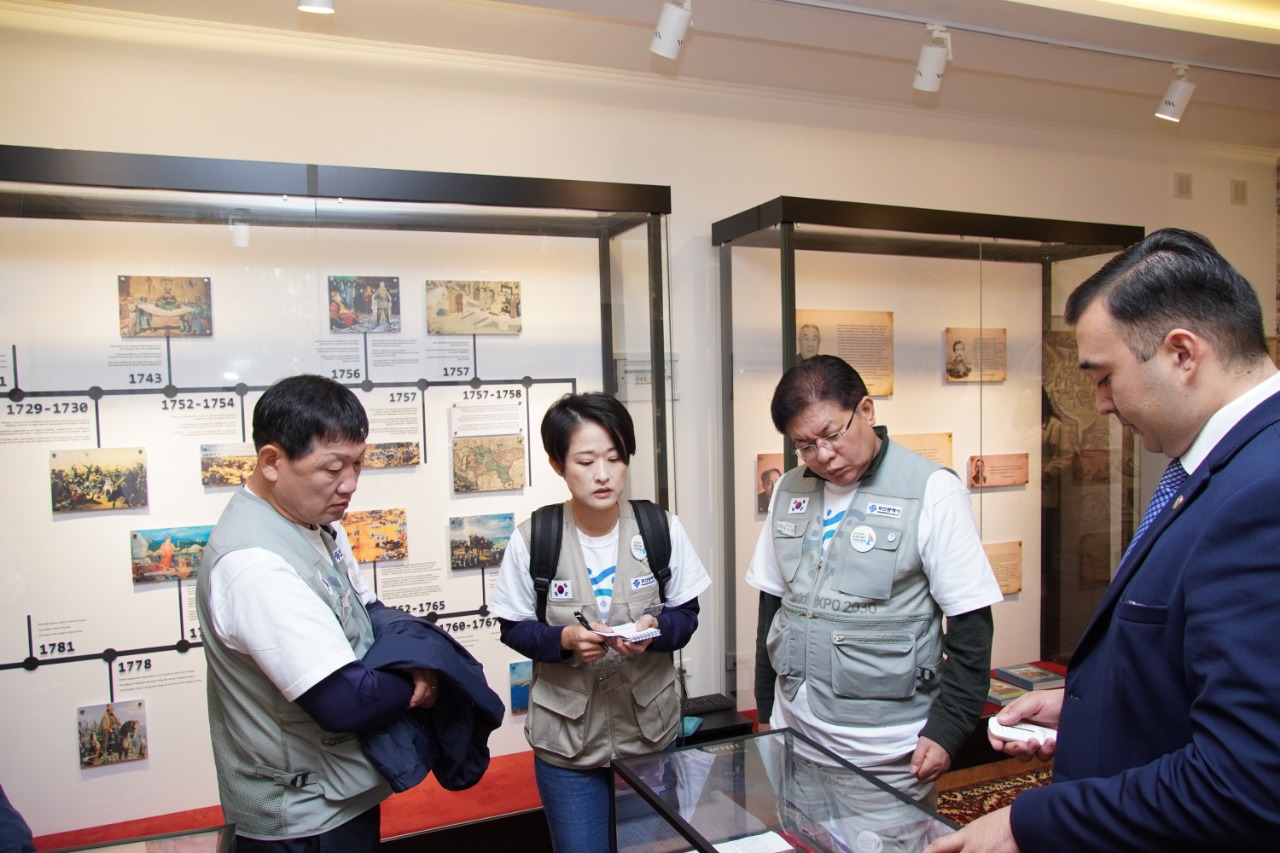 In his welcoming speech, Vice-Rector for Scientific and Innovation Activities of KazAUIR&WL M.U. Uspanova expressed confidence in the further dynamic development of cooperation between our university and the universities of Busan in the field of science and education. The head of the delegation of the Eurasian expedition, Mr. An Song Min, also emphasized that the Kazakh and Korean peoples are very close, and also expressed confidence that the friendship between our universities will only grow stronger.