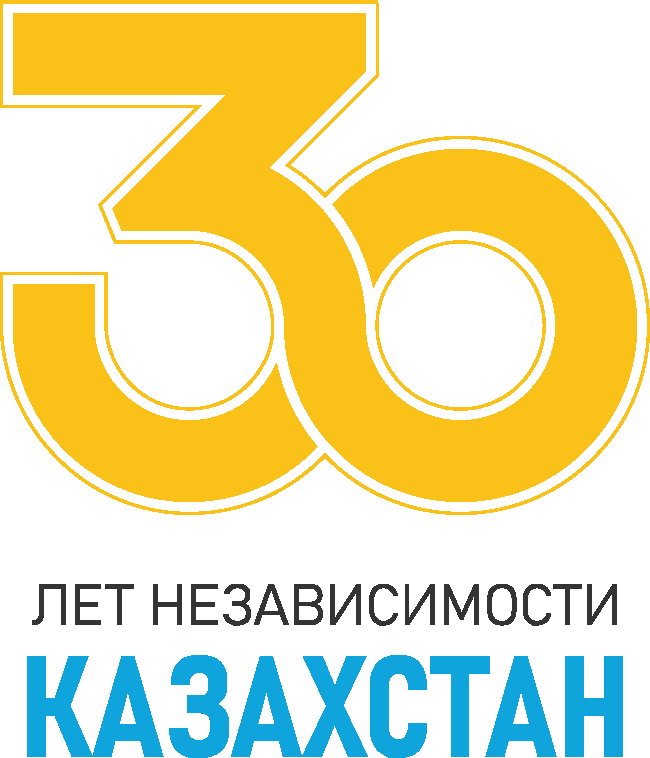 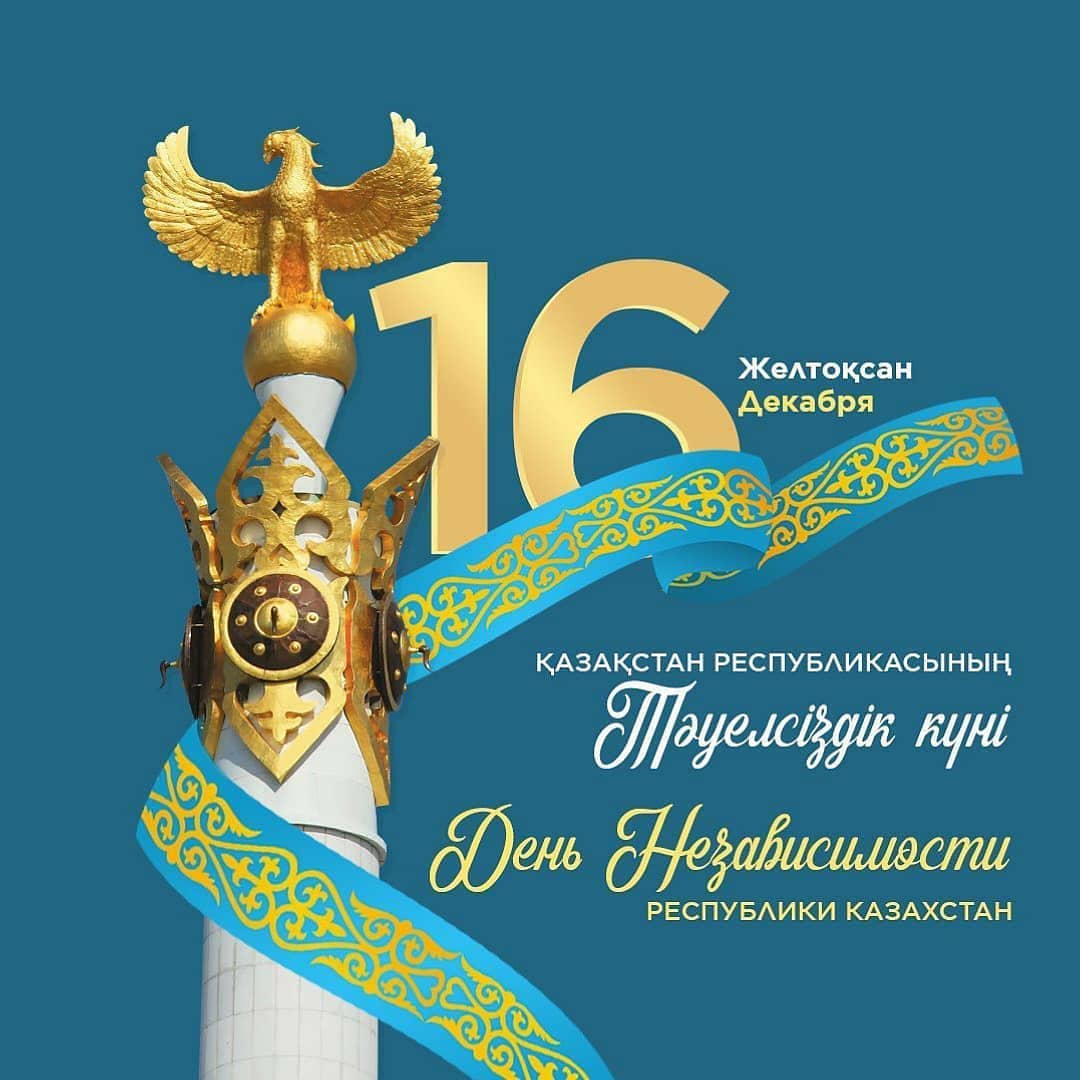 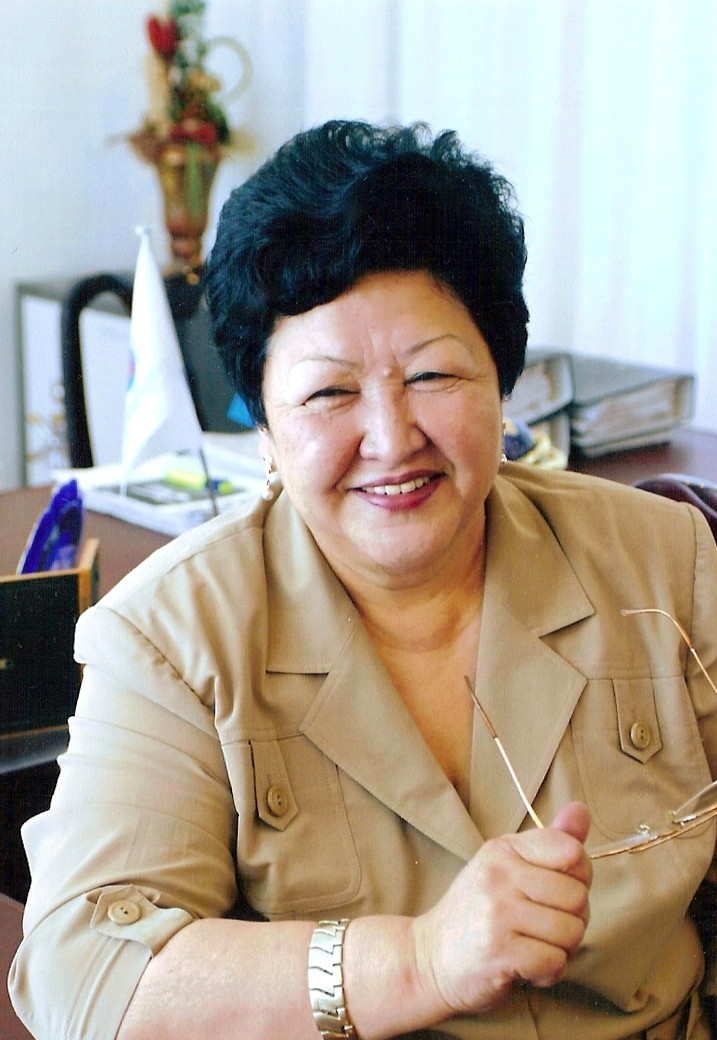 International Round Table on the topic "Topical issues of professional training of specialists in foreign language education in the context of linguistic and cultural methodology: experience and innovations"

Round table on the topic "Modern trends in linguistics: from anthropocentric paradigm to anthropological linguistics"

On November 22nd 2022, there will be a meeting with representatives from University of Tsukuba (Japan)

Regional studies competition on the topic "Fundamentals of Chinese studies"