Rector of KazUIR&WL named after Abylai khan Salima Kunanbayeva became the winner of the prestigious international book award Hertfordshire Press Awards. The research book "Competence-based modeling of professional foreign language education", of which she is the author, received an award in the nomination "Best Research Book". 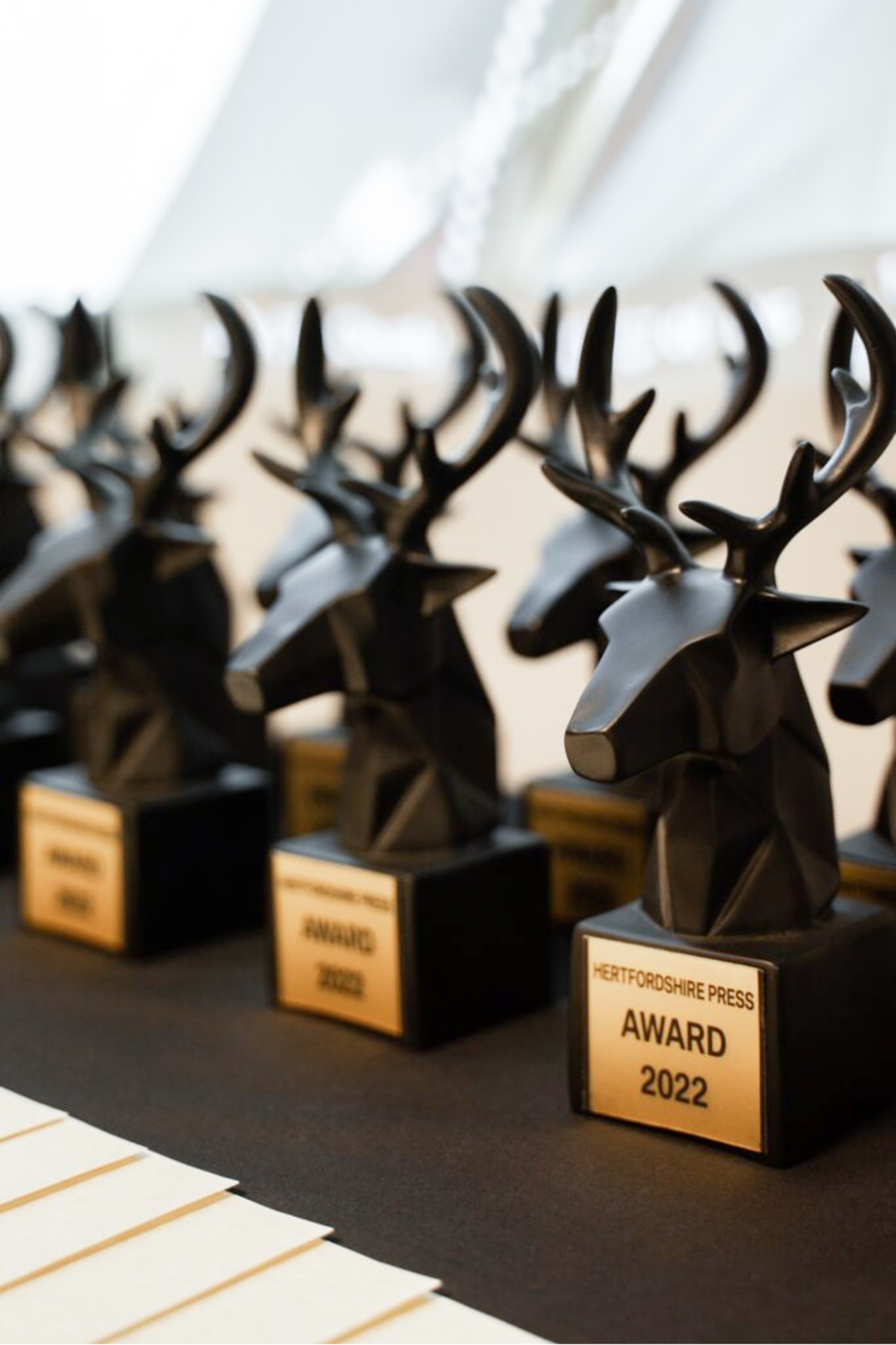 The award ceremony took place on December 28, 2022. The founder of the Hertfordshire Press publishing house and Vice-chairman of ECG (London) Marat Akhmedzhanov awarded Salima Kunanbayeva with a certificate and a commemorative statuette.

In total, more than 100 figures of culture, art and science from 20 countries of the world were nominated for the award. Salima Sagiyevna's victory is the result of thoughtful, purposeful, persistent long-term work on updating and developing modern methodology, concept and theory of foreign language education.

The Hertfordshire Press Awards literary award was established with the support of the Eurasian Creative Guild (ECG London) and has been awarded to authors of the publishing house of the same name since 2013 as recognition of their merits and contribution to international cultural heritage. The winners of the 2022 prize were announced in November at the Yunus Emre Institute (London) as part of the Hertfordshire Press Awards Festival of British Literature on November 18. 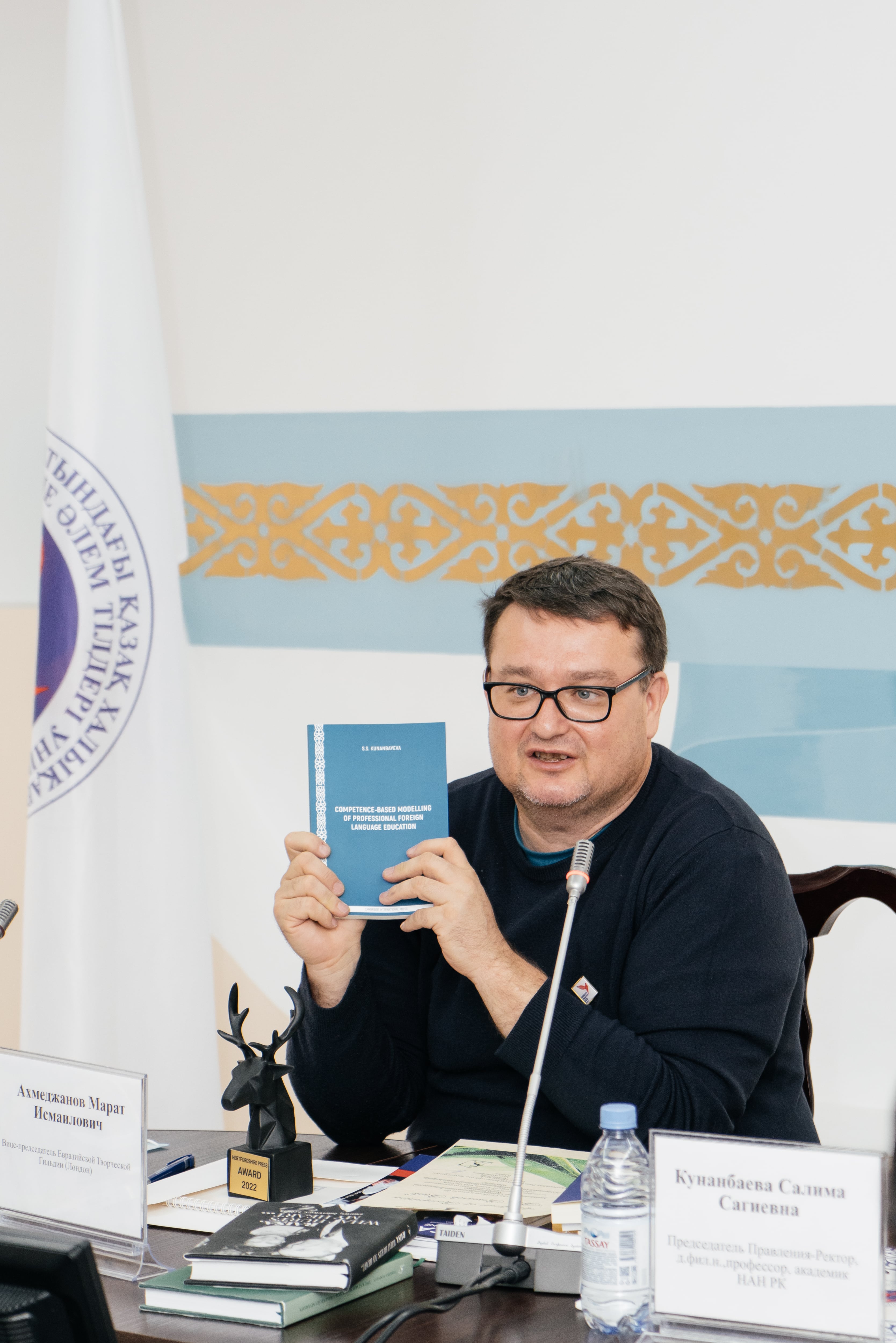 Headed by S.S. Kunanbayeva, Kazakh Abylai khan University of International Relations and World Languages is the flagship of foreign language education.  The university celebrated its 80th anniversary last year. KazUIR&WL is headed by EMA REMC in the area of "Teacher training in languages and literature" and in the humanitarian group "Languages and Literature". The teaching staff of the university creates dictionaries in three languages, has developed the SMSE "Languages of the Trinity", provides the republic with educational and methodological literature.