On 5 September 2020, the 22nd Kazakhstan Oratory Competition in Japanese was held online. 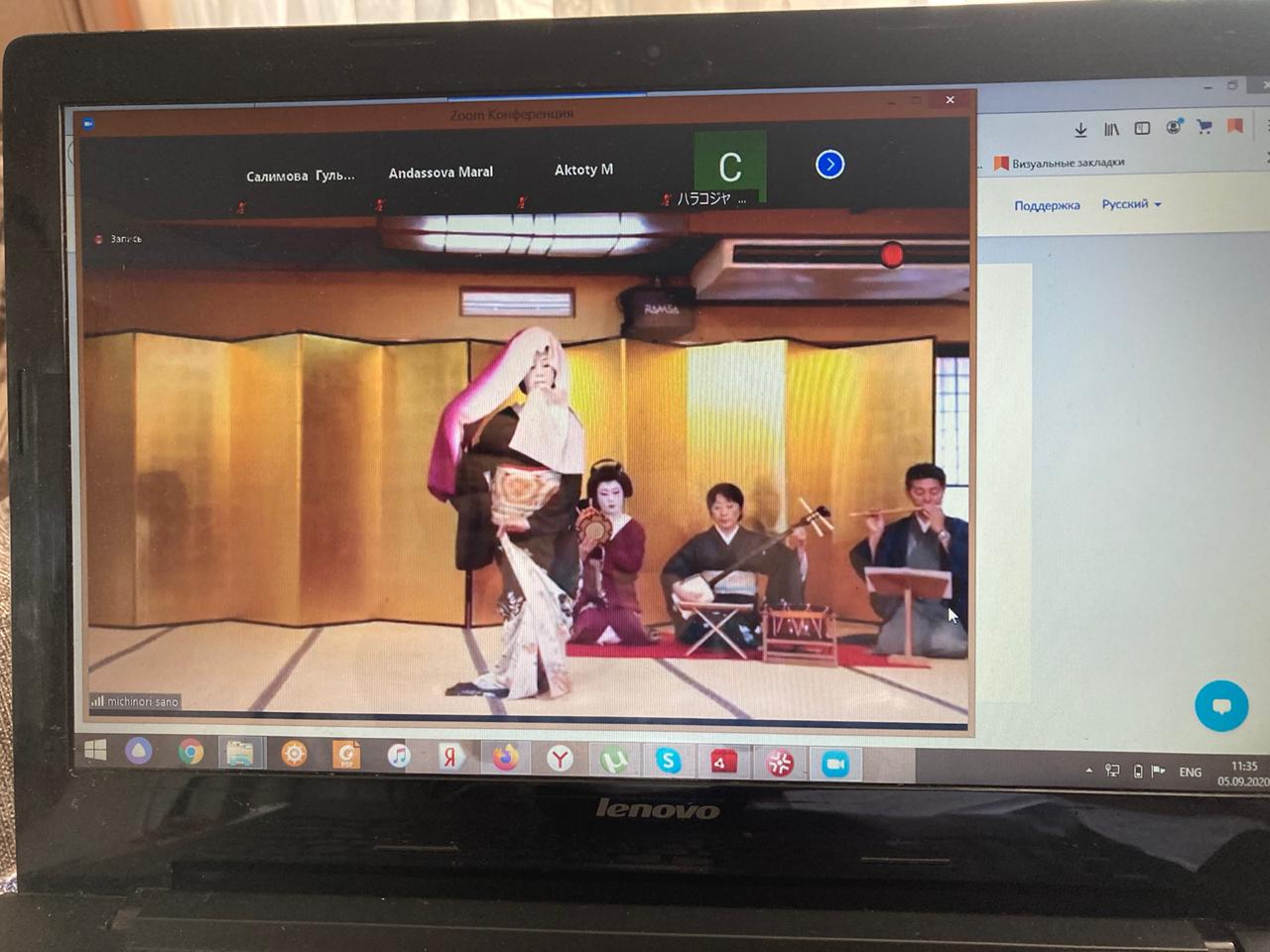 We would like to thank our Japanese language teachers for organizing the event, as well as preparing students for this competition.

We congratulate our students on the victory and wish them further success!