"My profession is a French language teacher in Kazakhstan"

The project was attended by teachers Turdieva D.A., Besirova N.S., Zhangarbaeva S.G., as well as 30 3rd and 4th year students of the Pedagogical Faculty of Foreign Languages.

The project is aimed at increasing the motivation of young and future professionals in the field of French language teaching methods. Within the framework of the project, webinars were held with teachers and students on topical issues of teaching methods of foreign languages, the use of digital technologies in teaching. The webinars included theoretical and practical aspects. Upon completion of the project, the participants received an international certificate. Students also took part in the competition "My profession is a French language teacher", the winners were awarded prizes, where for the first place - a trip to France.

We congratulate our winners and thank all the organizers of this project for a great opportunity to replenish their professional piggy bank with new approaches to teaching a foreign language. 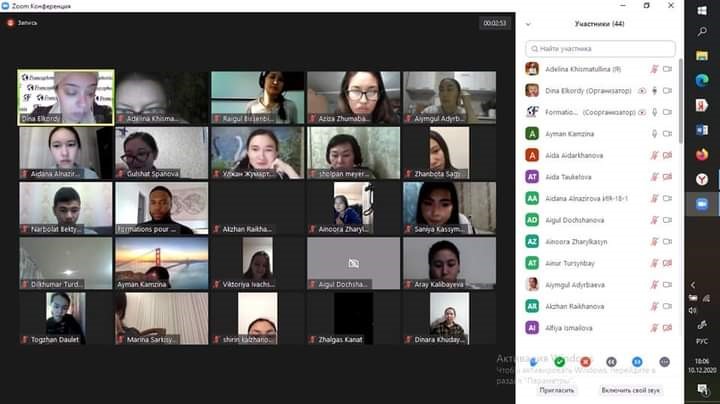 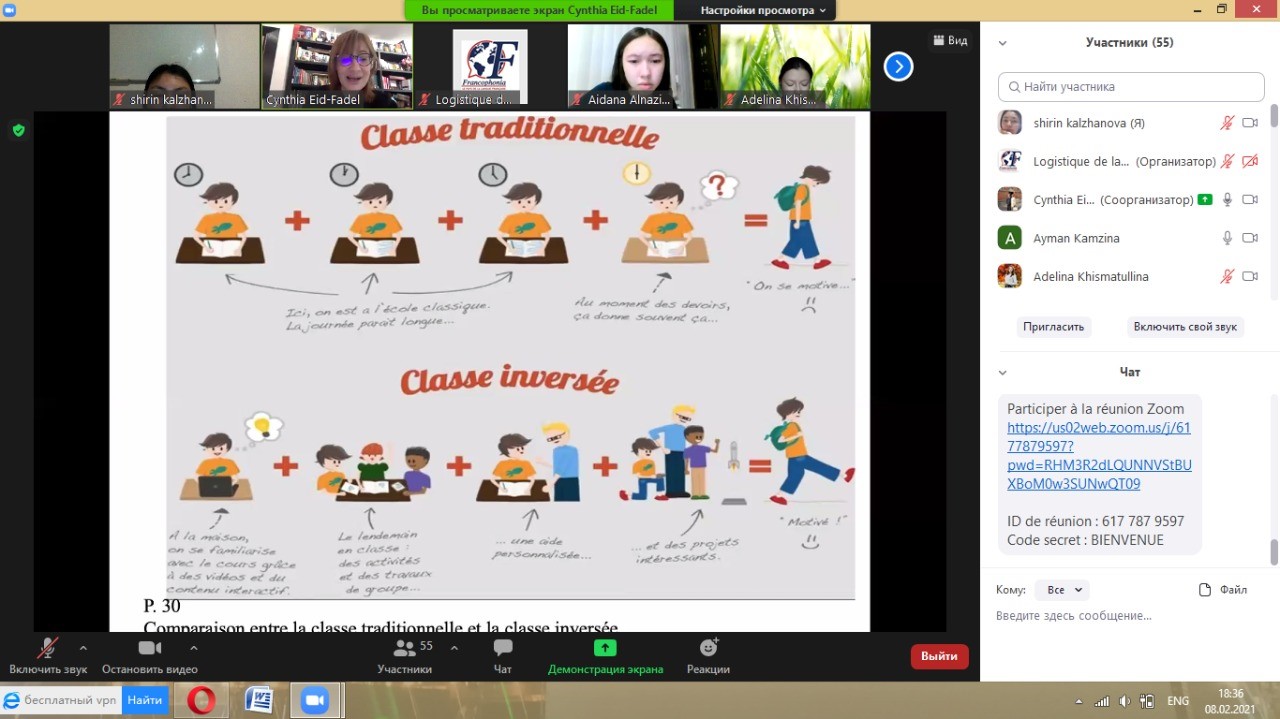 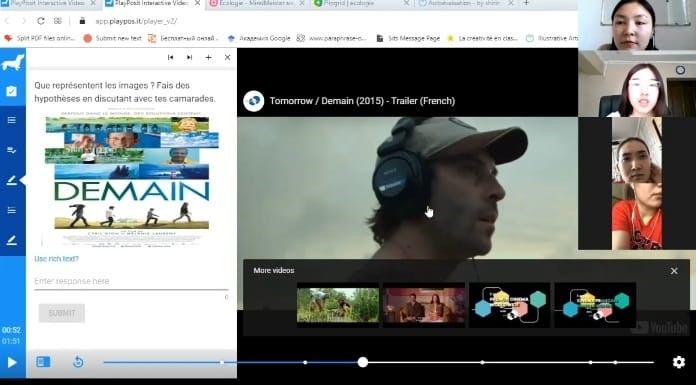 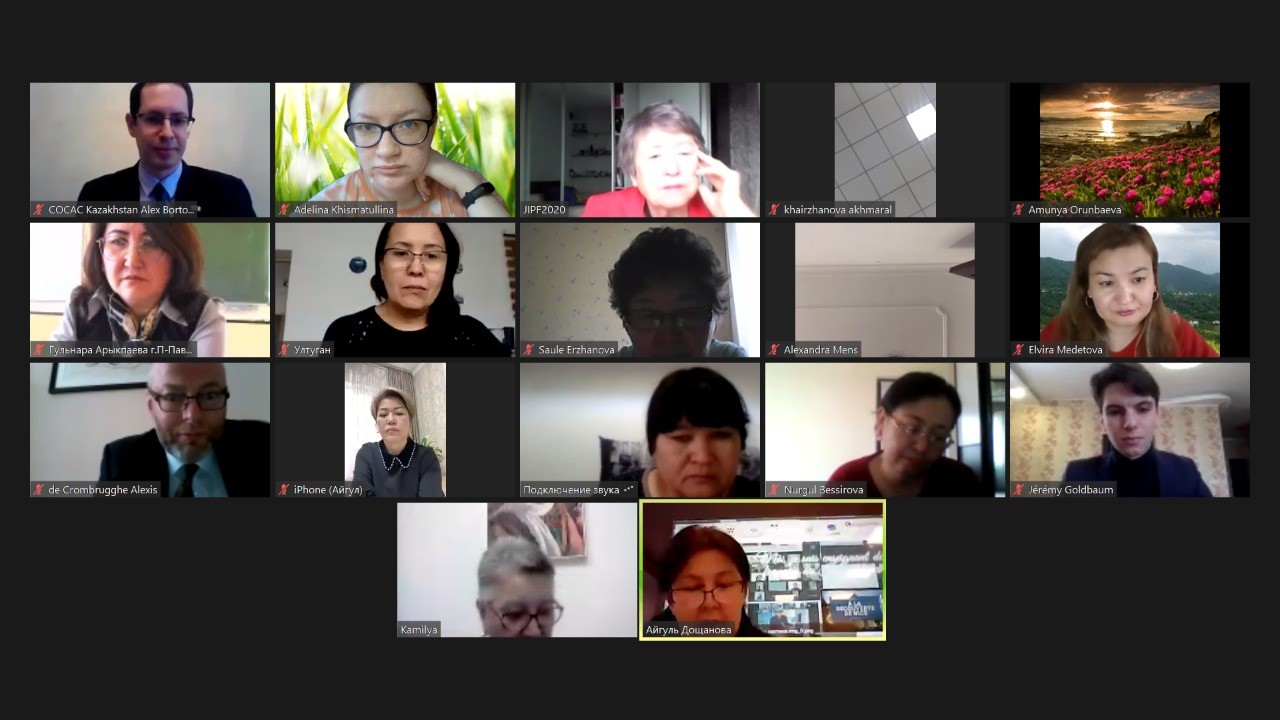