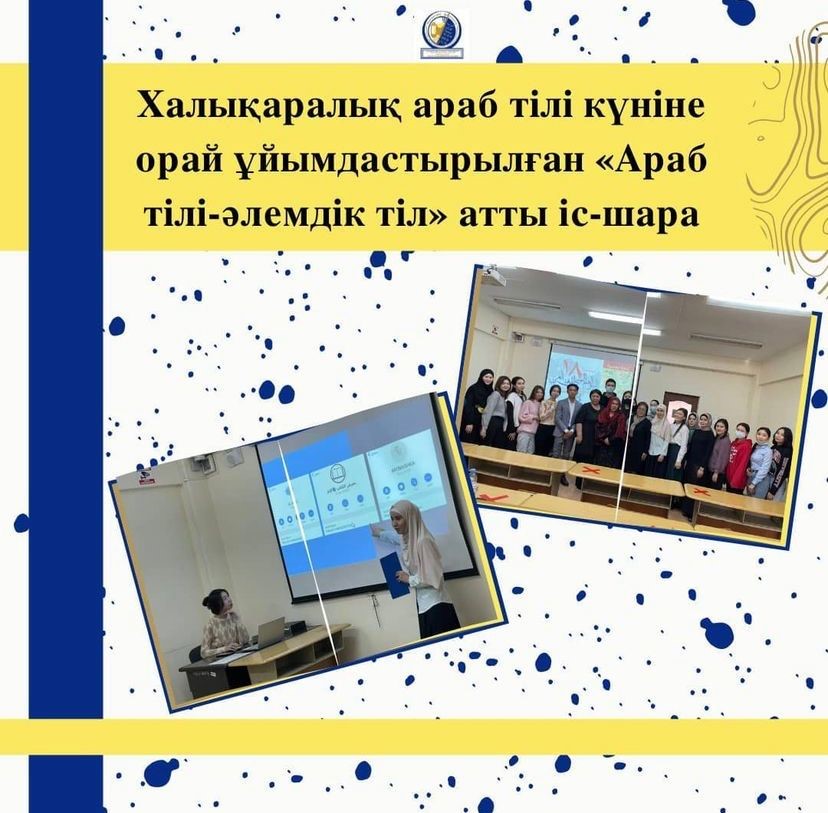 Educational videos prepared by students about the role and significance of the Arabic language in the world with a thousand-year history, considered one of the richest languages, and slides, which presented effective ways of learning Arabic, were demonstrated. The event continued with a linguistic and cultural quiz and intellectual games.